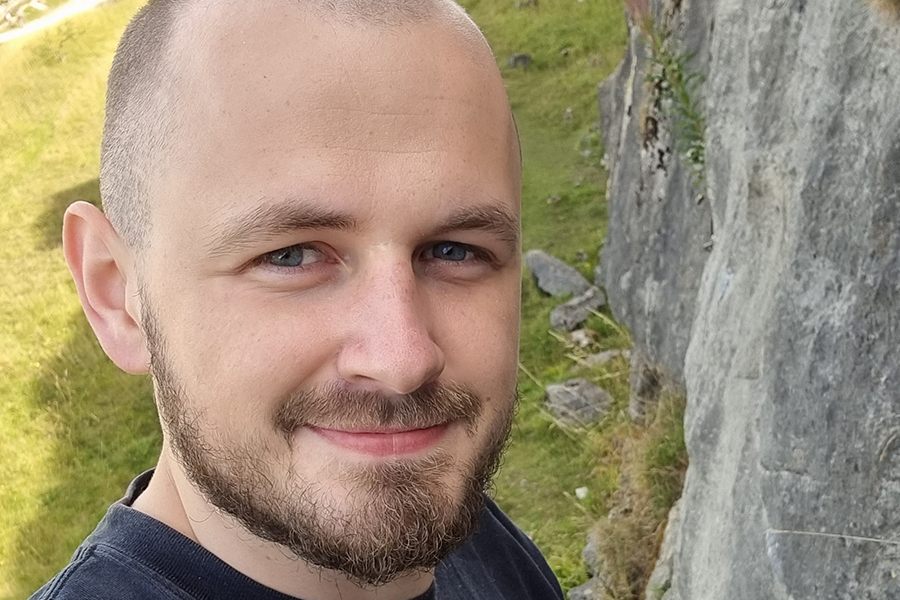 Jack became a permanent member of the GEM Programming Solutions team in November 2020 and was promoted to Programmer in February 2022.

Since joining GEM, Jack has led and contributed to drug and device studies as well as contributing to PHUSE EU connect on behalf of GEM.

Jack has a BSc in Mathematics from Lancaster University and prior to joining GEM, he completed an eight-week extensive training course in SAS as well as acquiring the Base and Advanced SAS programming certifications.

In his spare time, he enjoys climbing, playing snooker, and watching Formula 1.

This website uses cookies to improve your experience while you navigate through the website. Out of these, the cookies that are categorized as necessary are stored on your browser as they are essential for the working of basic functionalities of the website. We also use third-party cookies that help us analyze and understand how you use this website. These cookies will be stored in your browser only with your consent. You also have the option to opt-out of these cookies. But opting out of some of these cookies may affect your browsing experience.
Necessary Always Enabled
Necessary cookies are absolutely essential for the website to function properly. This category only includes cookies that ensures basic functionalities and security features of the website. These cookies do not store any personal information.
Non-necessary
Any cookies that may not be particularly necessary for the website to function and is used specifically to collect user personal data via analytics, ads, other embedded contents are termed as non-necessary cookies. It is mandatory to procure user consent prior to running these cookies on your website.
SAVE & ACCEPT