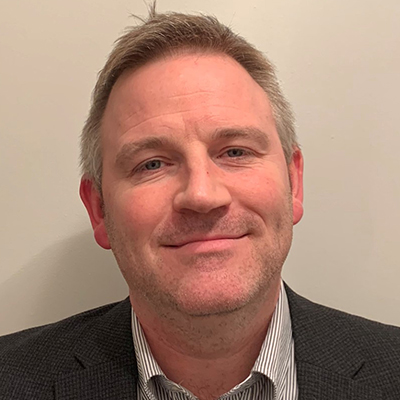 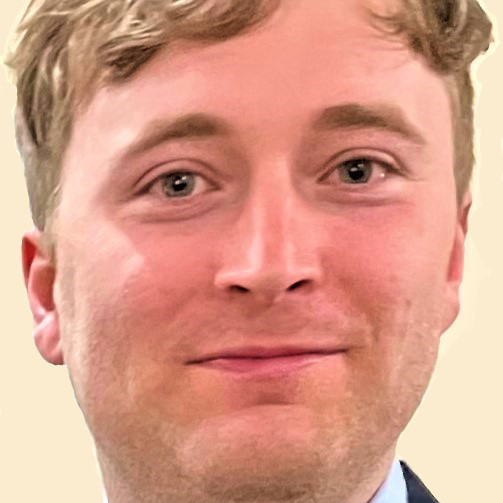 Mark is co-founder and CEO of GEM Programming Solutions.
Mark has a BSc in Maths and Computer Science from the University of Liverpool. He started his programming career with Zeneca in 1997 and has held many technical, leadership and management roles including Head of Programming for AstraZeneca’s Early Clinical Development organisation.

Mark has significant experience within late stage Oncology and has successfully led the programming contribution for several regulatory submissions in US, Canada, Europe and Japan. Mark is an open, honest leader who strives to maximise his own potential and that of others.

David became part of the leadership team in September 2022.

David started working for GEM Programming Solutions in August 2019, before becoming a permanent member of staff in August 2020.
Since joining GEM, David has completed training in CDISC and ICH-GCP and worked on several drug projects across many different phases and therapy areas. David has also worked in-house for a client on their Oncology studies. After being successful as a Programmer, David was promoted to Principal Programming Manager, taking on the responsibility for managing projects and the infrastructure at GEM.

Prior to joining GEM, David completed an eight-week extensive training course in SAS as well as acquiring the Base and Advanced SAS programming certifications.

If you are looking for expert statistical programming with a friendly and flexible approach, contact us today to learn more about our services.
Get in touch
This website uses cookies to improve your experience. By continuing, we will assume you consent to our Privacy Policy and the use of Cookies. ACCEPT Read More
Manage consent

This website uses cookies to improve your experience while you navigate through the website. Out of these, the cookies that are categorized as necessary are stored on your browser as they are essential for the working of basic functionalities of the website. We also use third-party cookies that help us analyze and understand how you use this website. These cookies will be stored in your browser only with your consent. You also have the option to opt-out of these cookies. But opting out of some of these cookies may affect your browsing experience.
Necessary Always Enabled
Necessary cookies are absolutely essential for the website to function properly. This category only includes cookies that ensures basic functionalities and security features of the website. These cookies do not store any personal information.
Non-necessary
Any cookies that may not be particularly necessary for the website to function and is used specifically to collect user personal data via analytics, ads, other embedded contents are termed as non-necessary cookies. It is mandatory to procure user consent prior to running these cookies on your website.
SAVE & ACCEPT